3D model resulting from the digitization in high definition of a folding e-bike, with hyper-realistic textures.

The idea of creating a 3D bicycle – with a realistic appearance – gave us some turns around and, after planning the necessary steps, let’s do it.

We wanted to create the 3D mesh by taking the maximum possible performance of Artec high resolution 3D scanners. From here, re-compile with the 3D edition software the parts with the most difficult access to the scanner and those that could have some capture error due to their complexity of form.

The technique pass from scan it by pieces, given the difficulty in reach to work hidden points. First a general scanner to refer the situation of different parts for the final assembly and then disassemble it and scan different parts as an independent project. 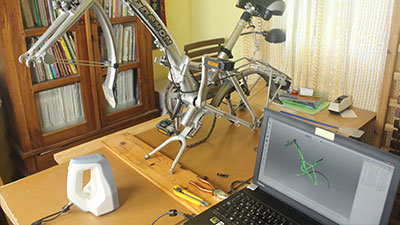 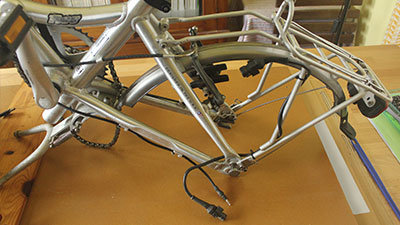 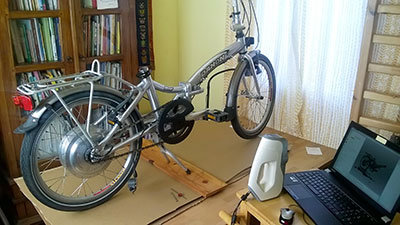 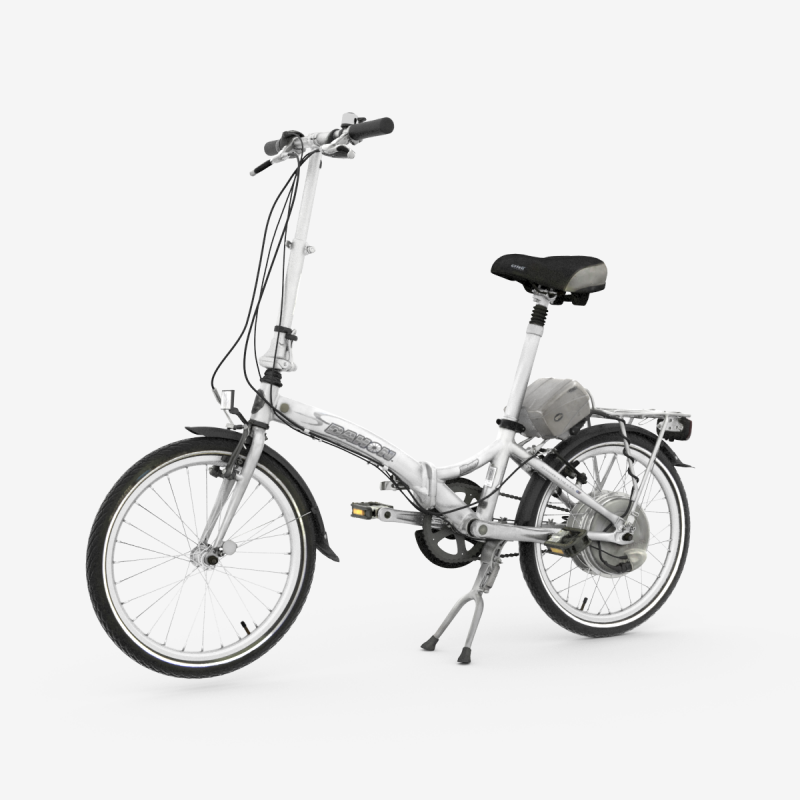 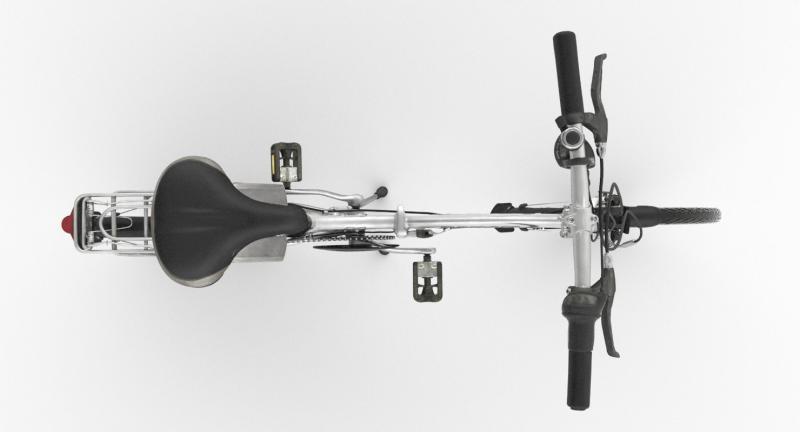 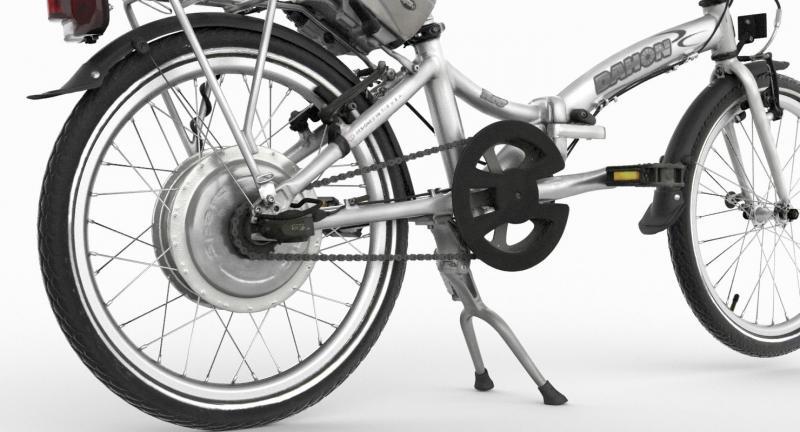 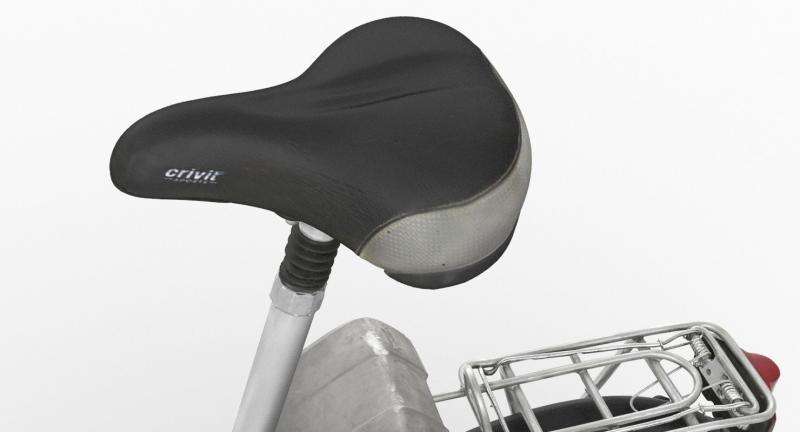 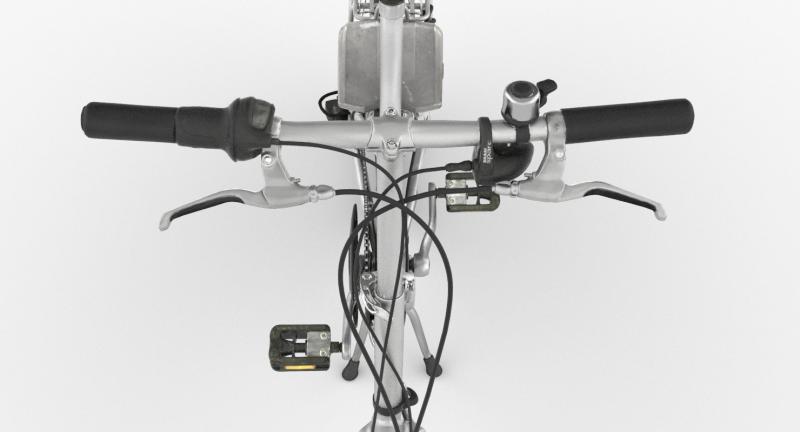 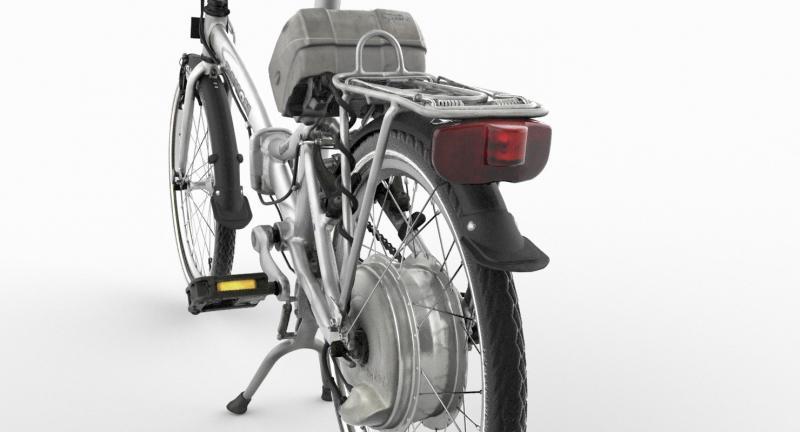 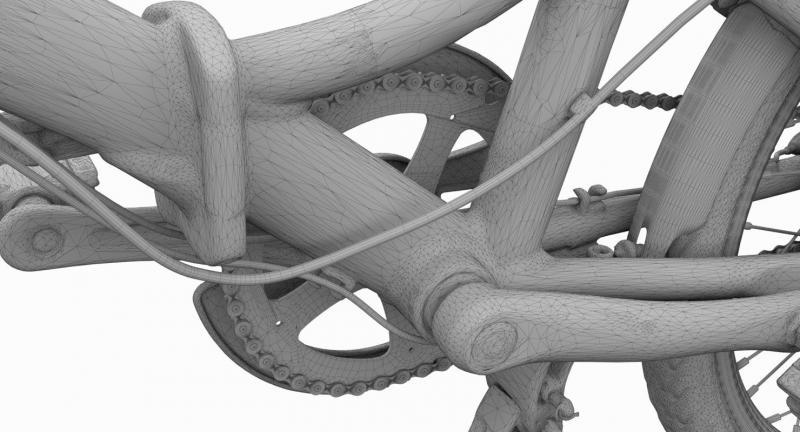 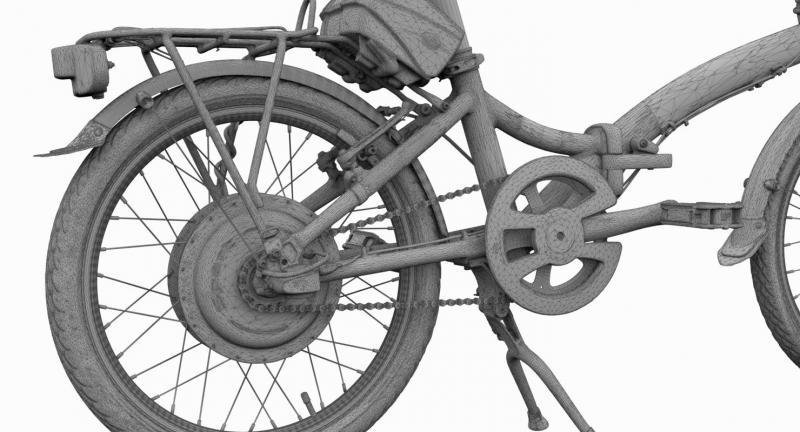 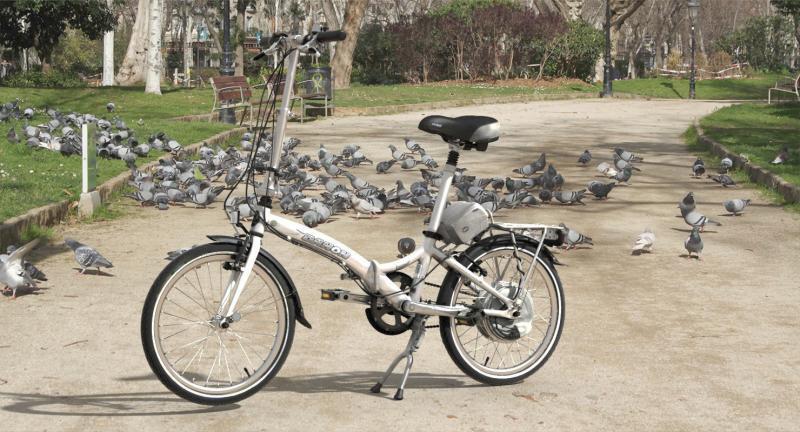 Capturing point cloud (a set of points in space that has measured the scanner) is complex due to the shape of the different parts of the bike, tubes and small parts.

In this case, this bicycle, the resulting mesh contains many polygons, approximately 1 million. We have also worked on another optimized version. Depending on the utility to be given to the virtual object, it is preferable to use a lighter mesh that can be calculated more easily and, therefore, speedy. Some examples, among others, would be video games or virtual or augmented reality. 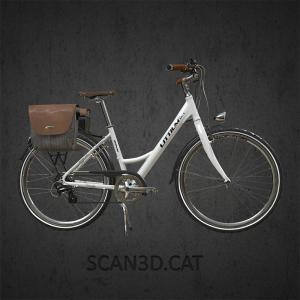 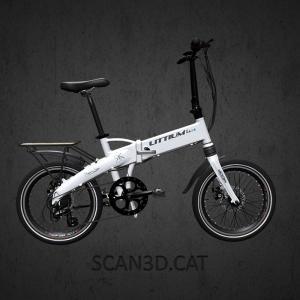 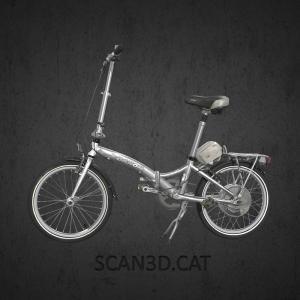