This mask is one of the many that are used since 1890 in the dances that take place in Puebla, Mexico, now in honor of the archangel San Rafael, and which represents one of the ancestral traditions of Mesoamerican culture, approximately from the 15th to 12th centuries BC and until the Spanish colonization (16th AC).
That dance represents the chichimeca and zapotec tribes when they fight against Nahuatl, the “men’s devourer” and who is represented by the image of the tiger or tecuani.

For the texturization of the 3D model, the PBR technique (Physically Based Rendering) has been used, with which virtual objects acquire real properties, controlled by a series of color maps, reflection, roughness, relief, etc., and can be represented in any virtual environment, with hyperrealistic results and without the need for prior adjustment.

The characteristics of this method is ideal for use in video games and virtual / augmented reality, and its inclusion in any 3D project of still image or video. 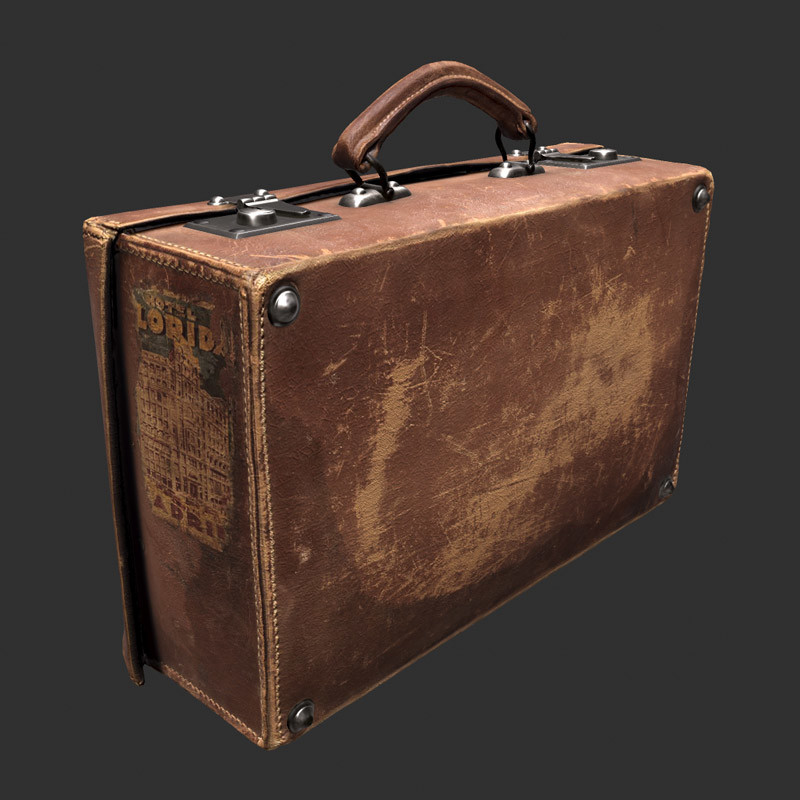 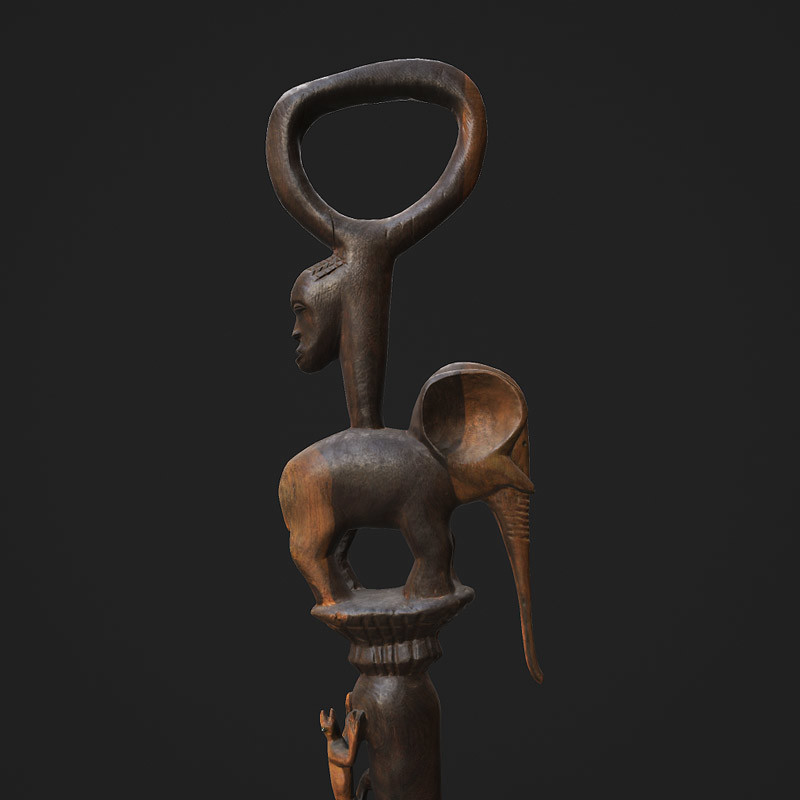 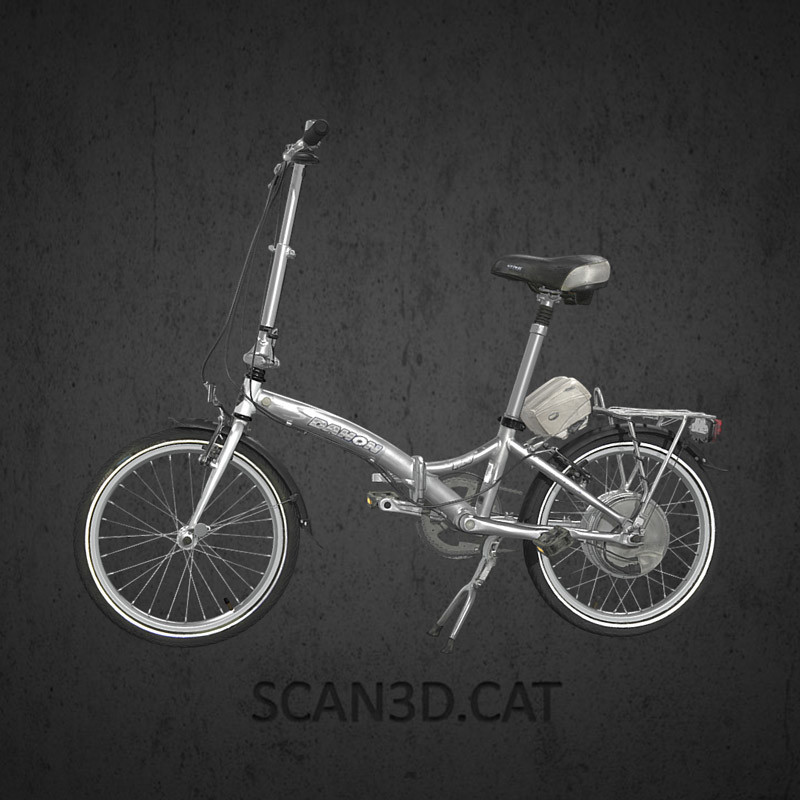 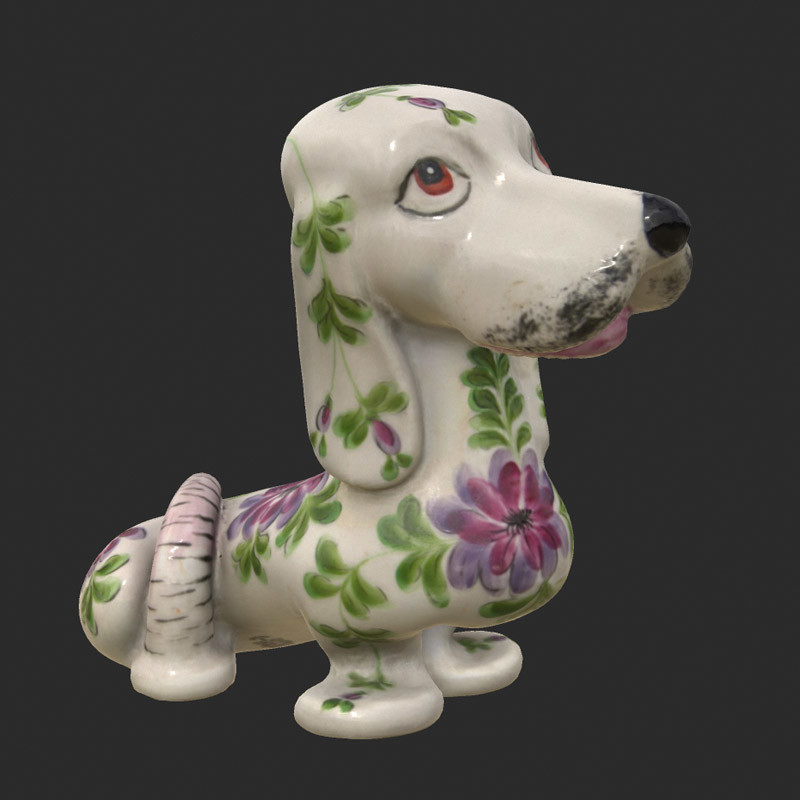 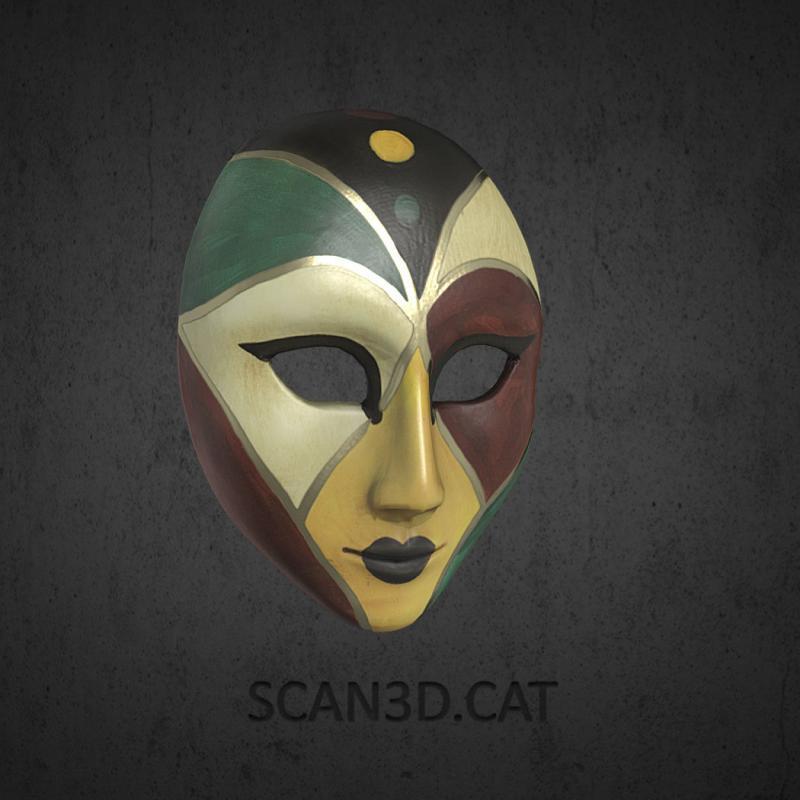 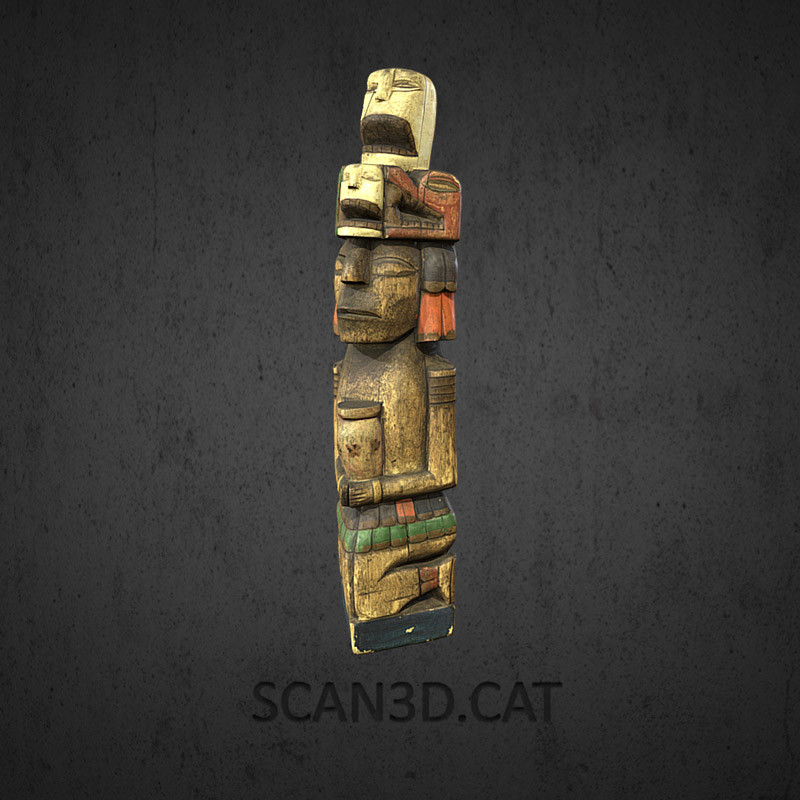 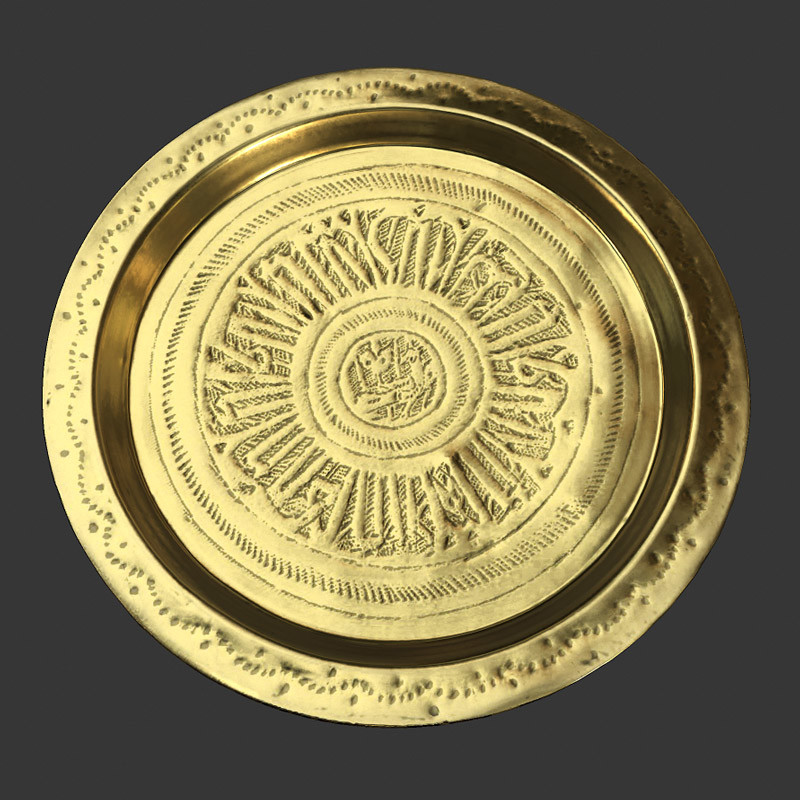 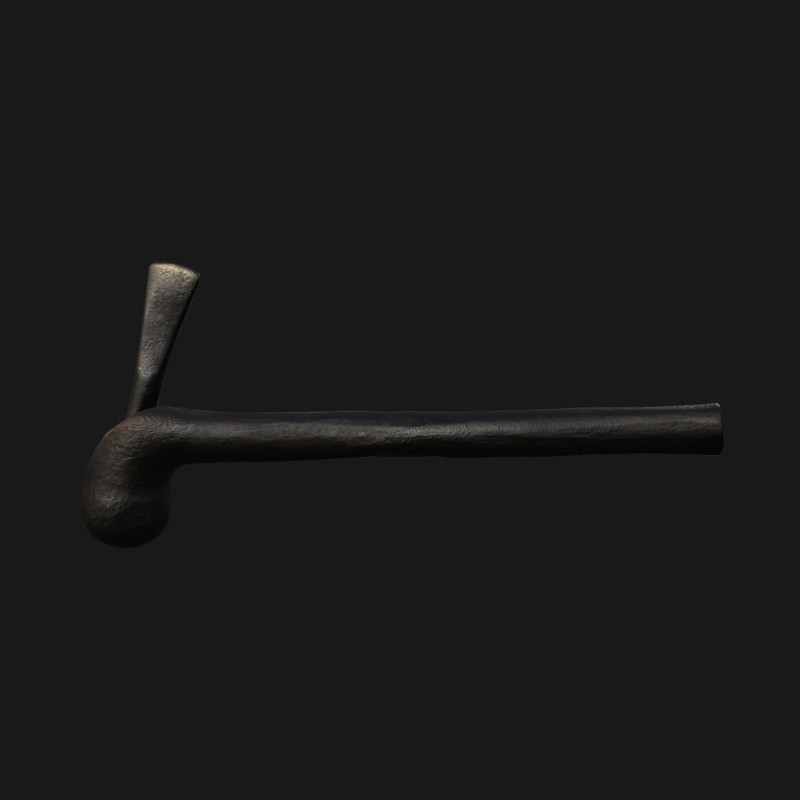 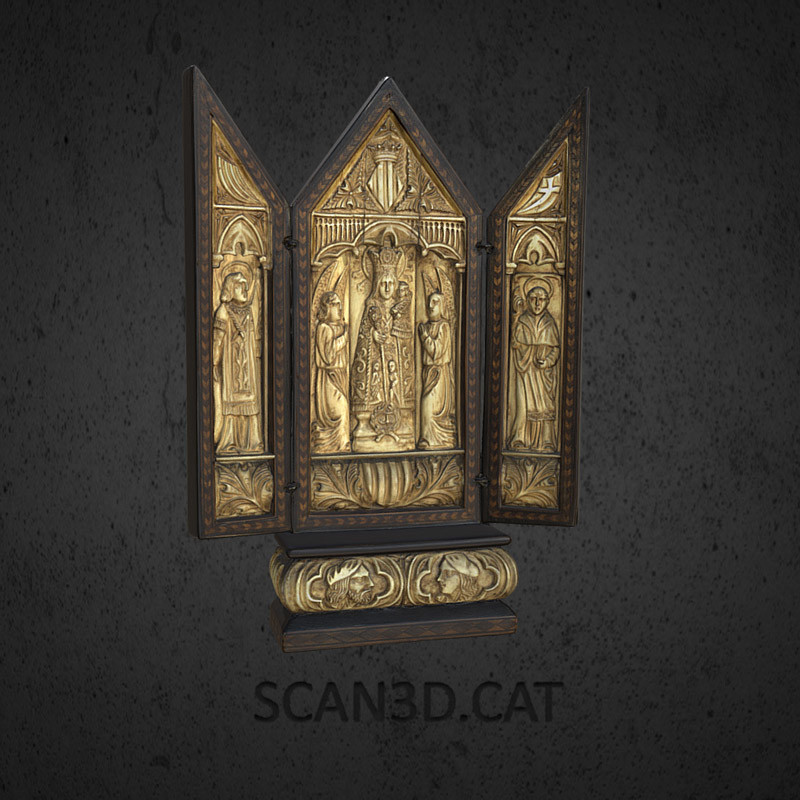 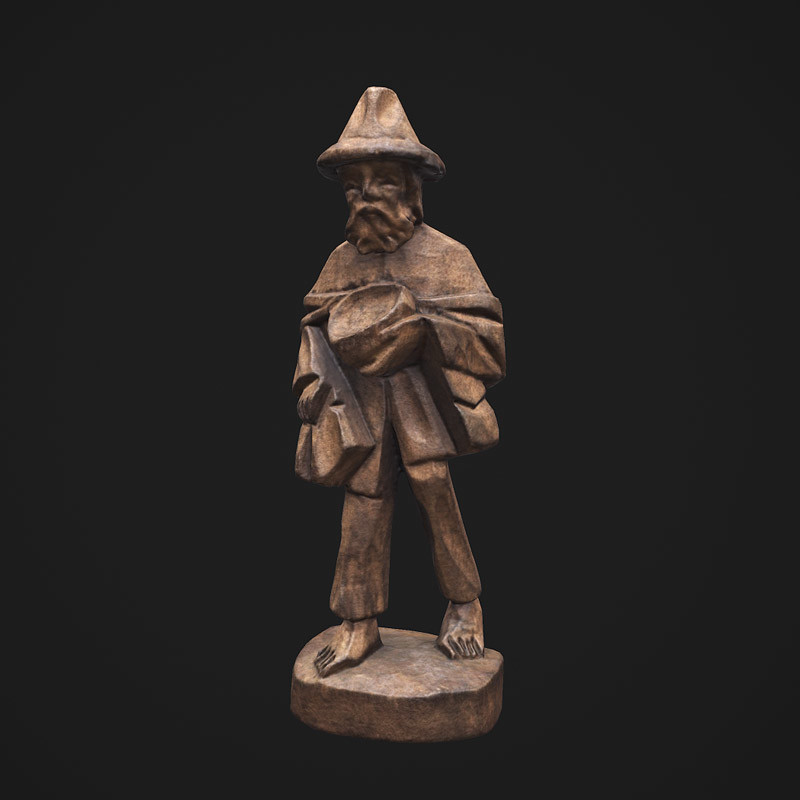 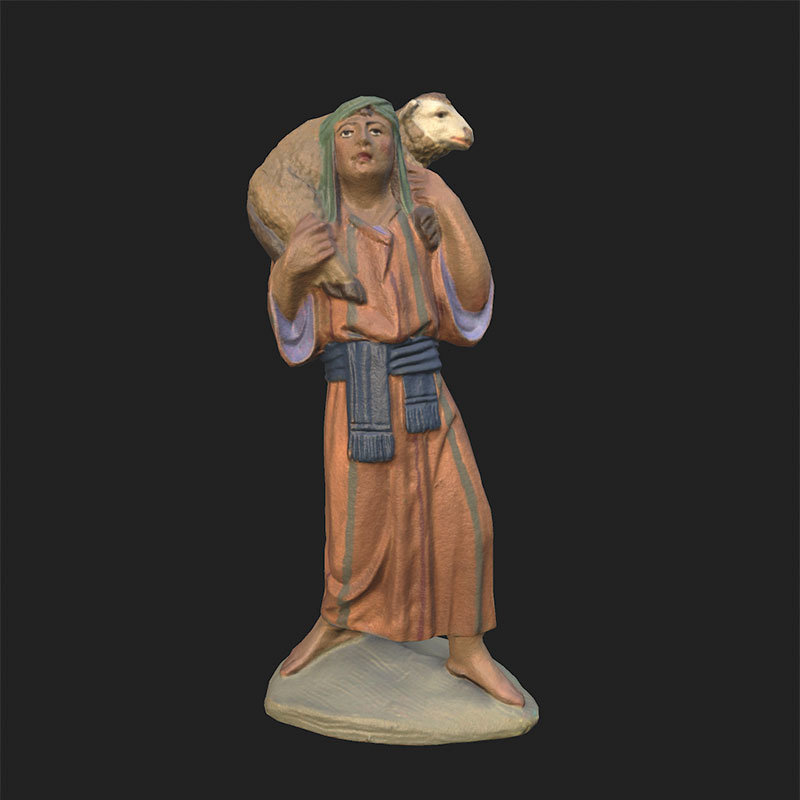 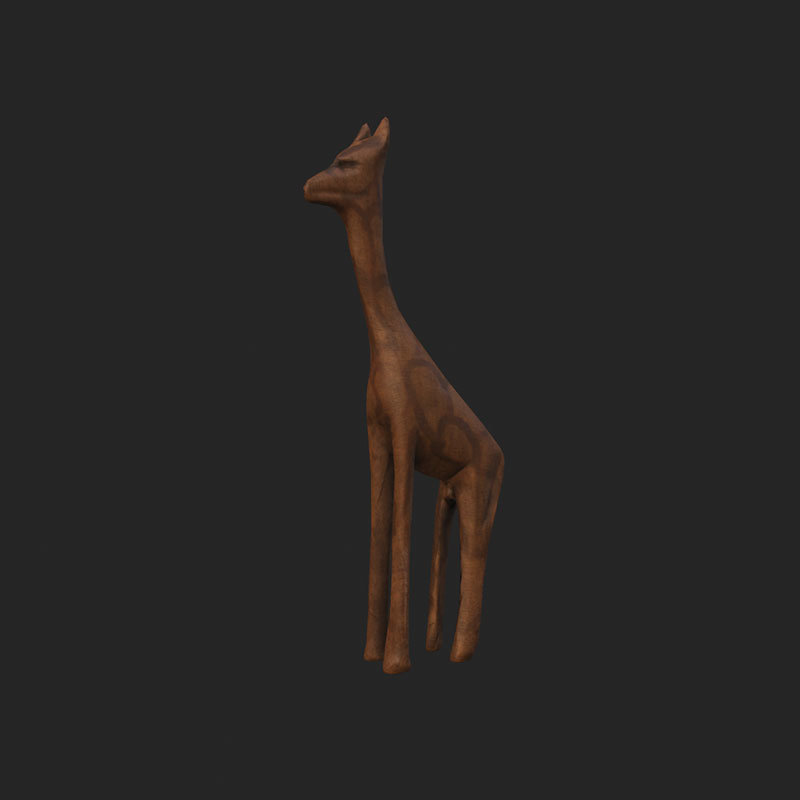 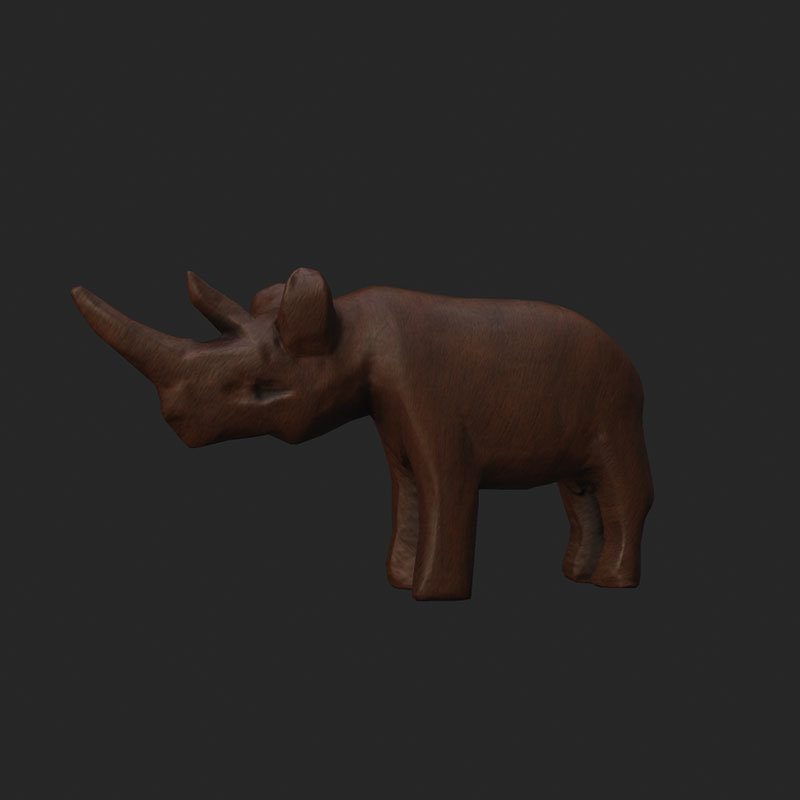 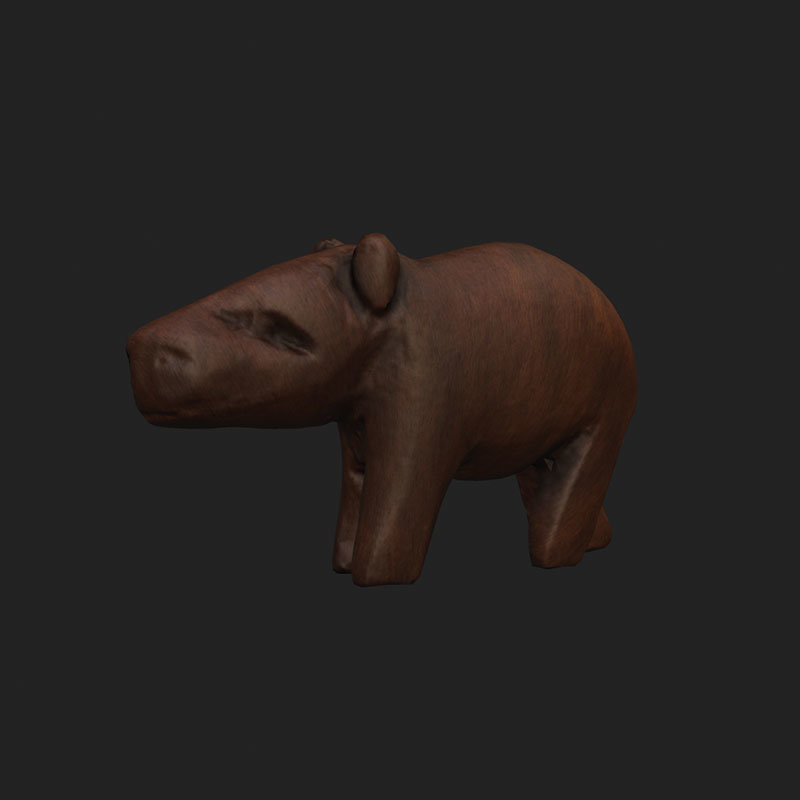 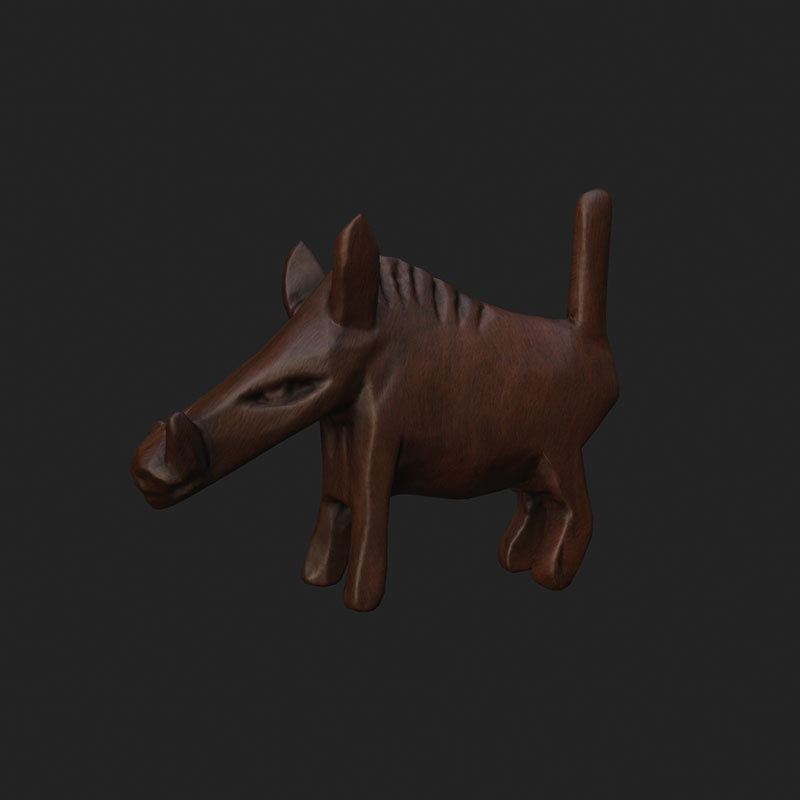 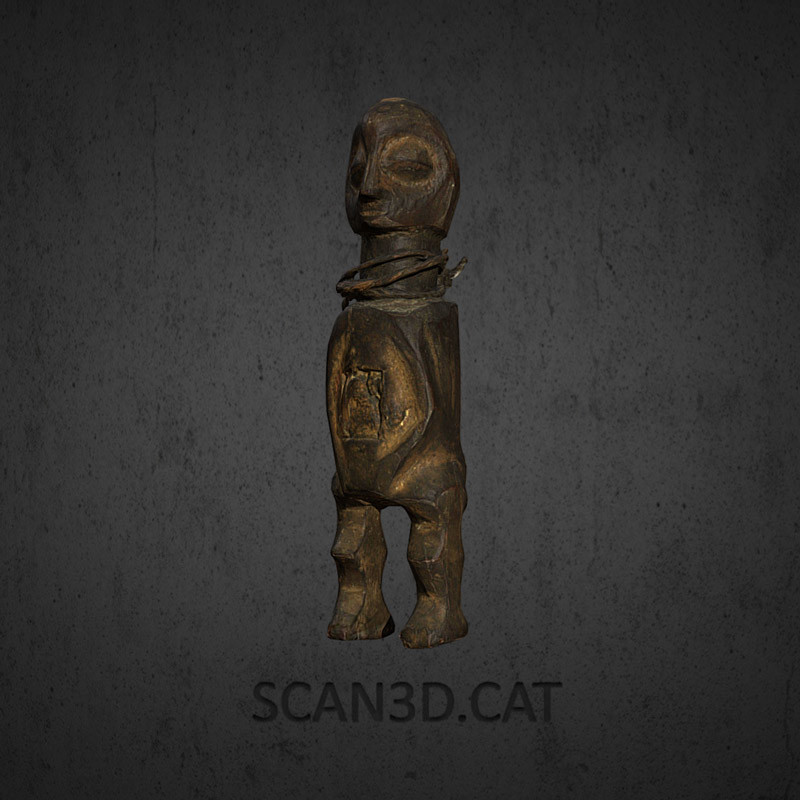 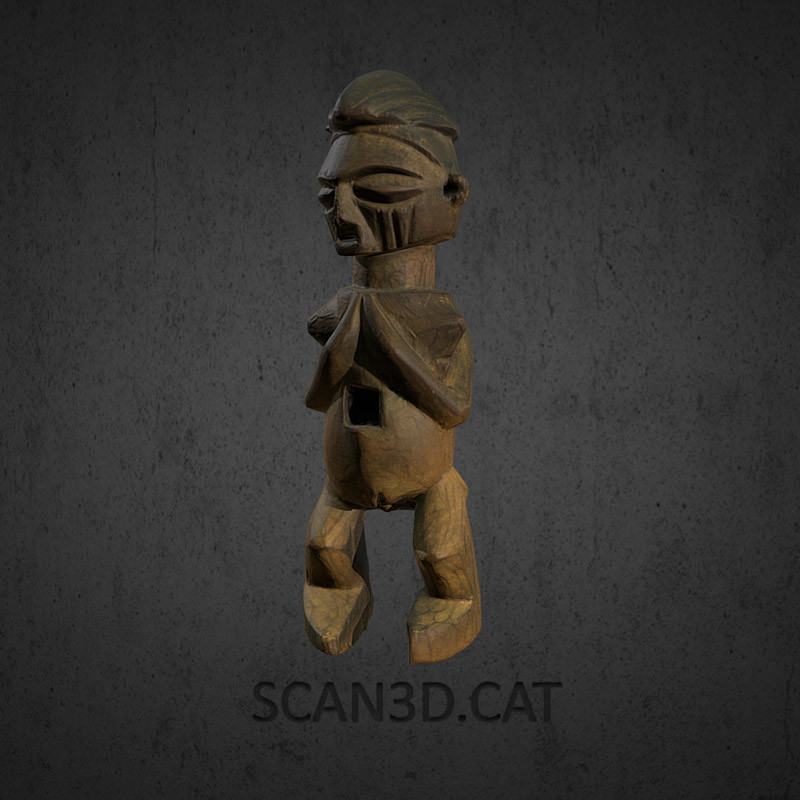 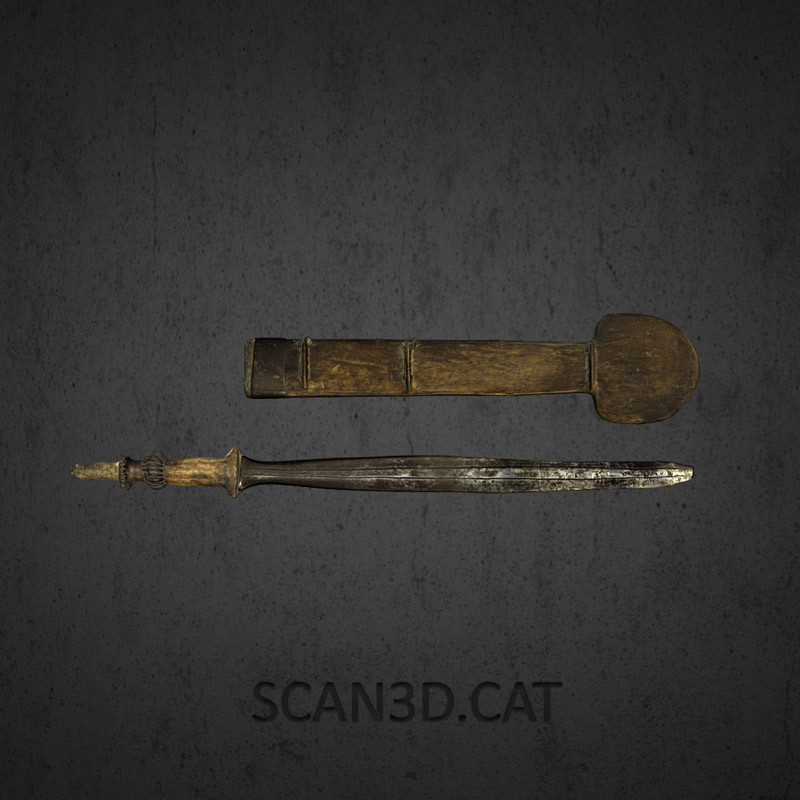 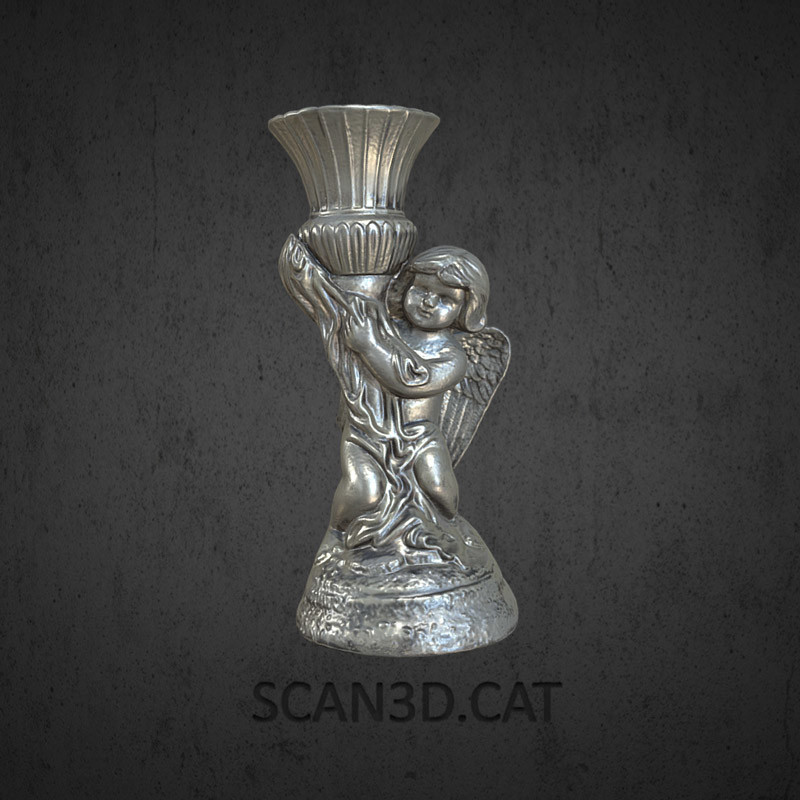 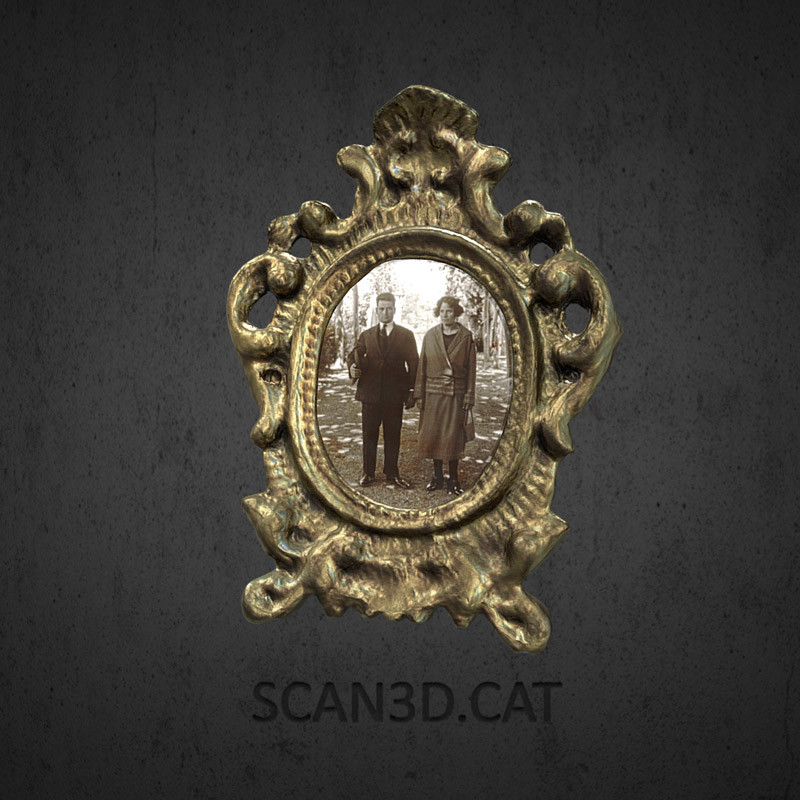 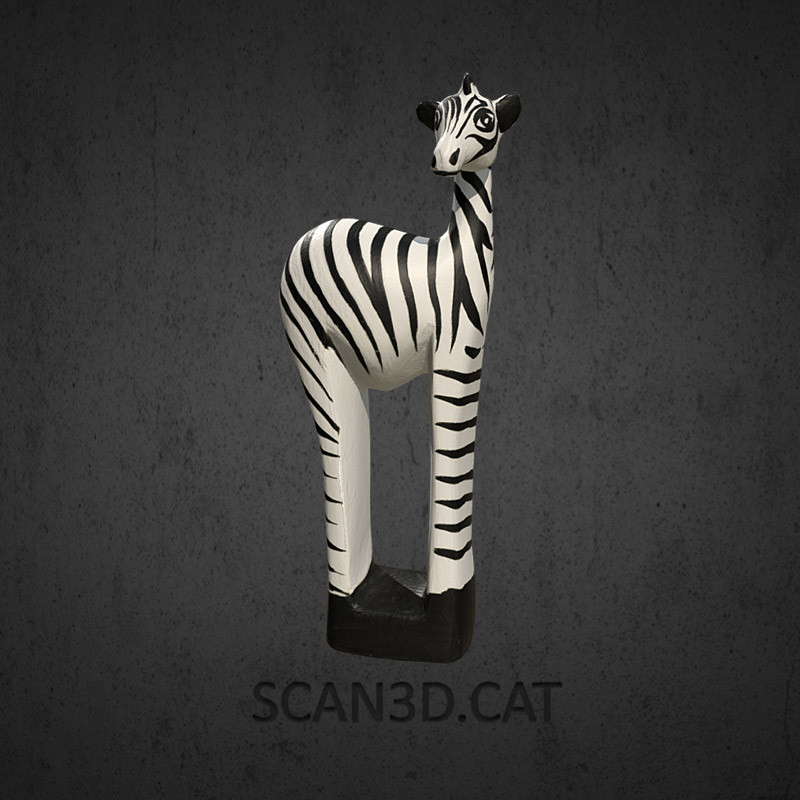 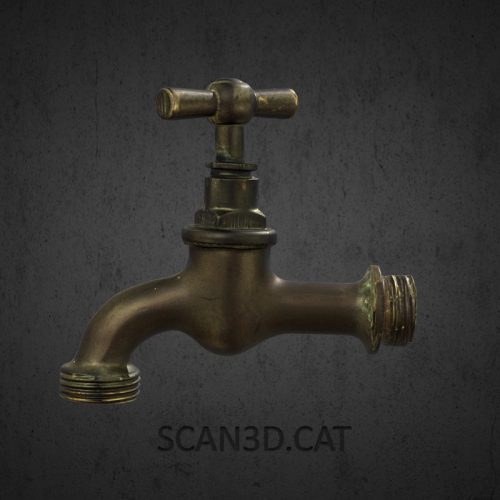 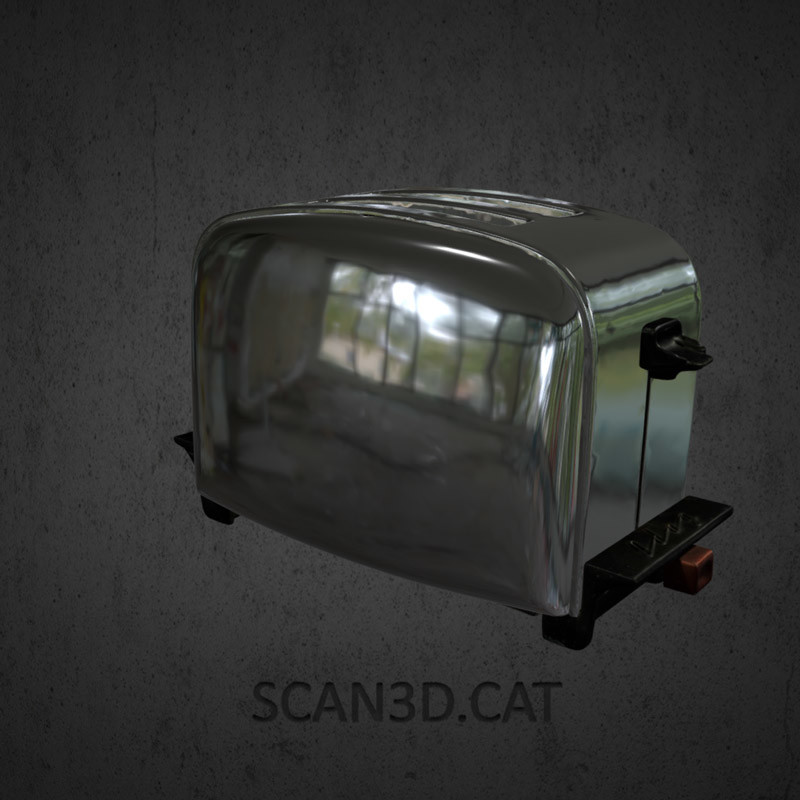 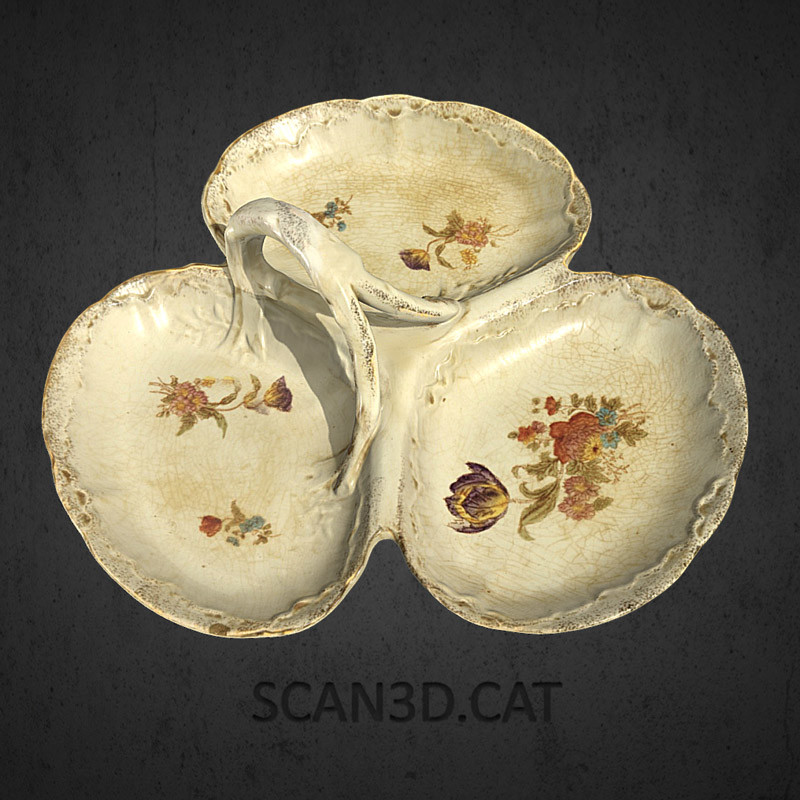 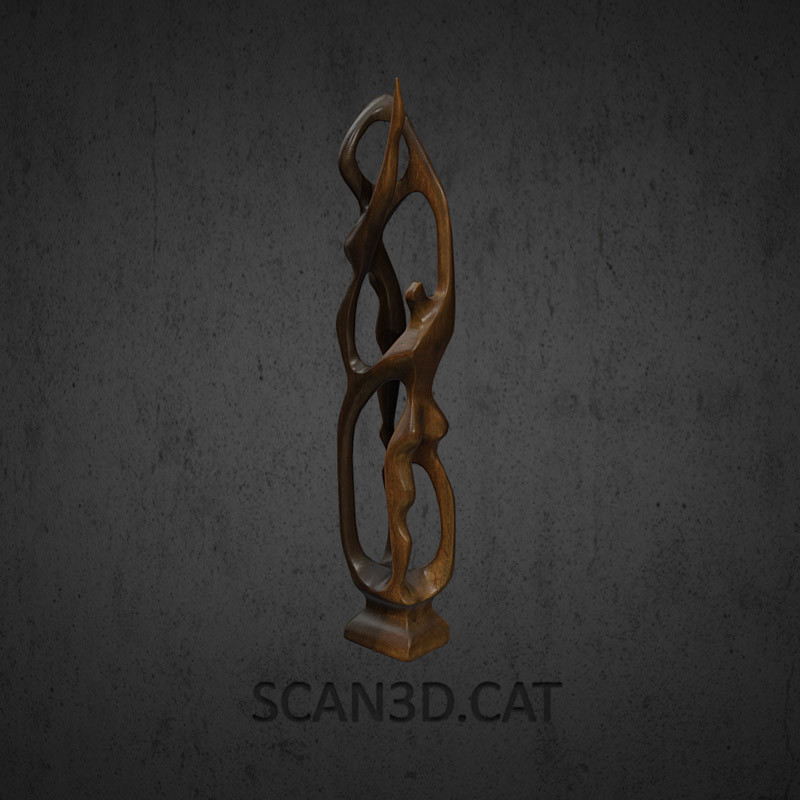